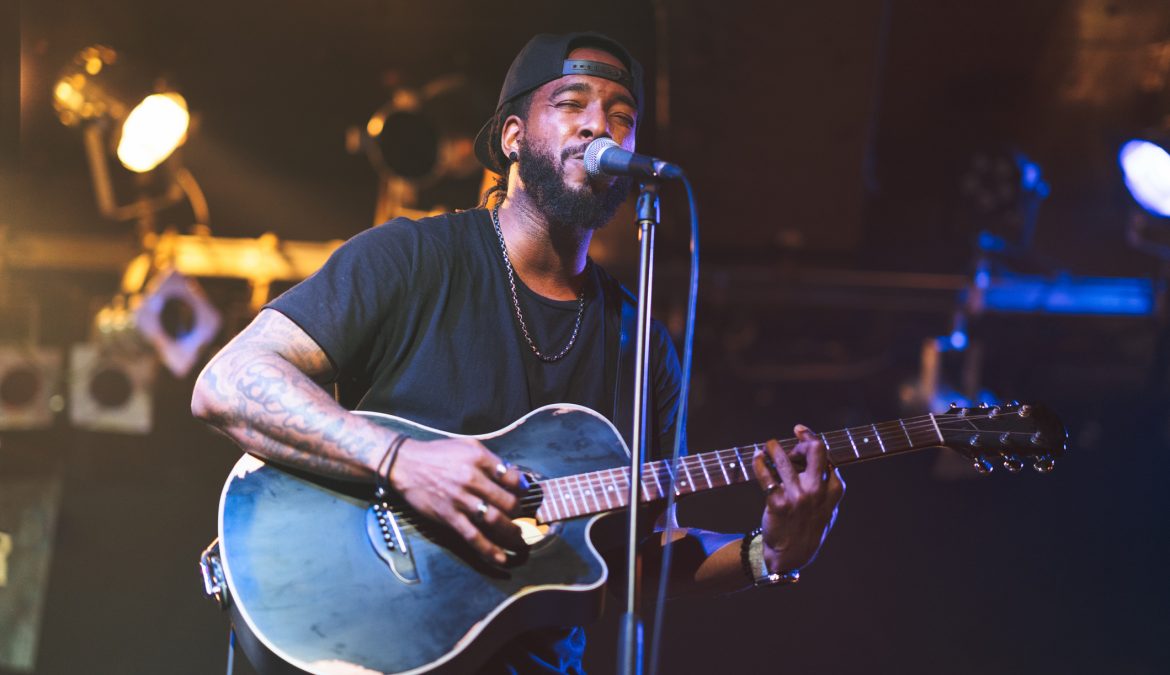 There´s a saying that goes ´every Czech´s a musician´, and we´re inclined to believe it. From the high operatic form of the gilded State Opera, to the soulful basement beer cellars that ruminate jazz, the Prague live music scene has a rich and diverse heritage that very few European cities can compete with.

Opera enthusiasts willingly pledge their allegiance to the Prague live music scene, where the elaborate design of its music halls and theatres perfectly complements this elevated form. Built in 1888, the historic National Theatre has hosted big name opera singers such as Emil Pollert and Beno Blachut, while the majestic State Opera first opened as a Prague German stage with an unforgettable performance of Wagner´s Die Meistersinger von Nürnberg. The Estates Theatre is an equally distinguished venue and has hosted two world premieres of Mozart: Don Giovanni (1787) conducted by the man himself, and La Clemenza di Tito (1791).

Classical music receives equal reverence in the Czech capital, with recitals performed at eloquent venues around the city. Step beyond the medieval facade of the Church of our Lady Before Tyn and its soaring interiors are bound to impress. Stay for a classical concert and discover some seriously spectacular acoustics. It´s not the only sacred spot that puts on a good show. Most of Prague´s cathedrals double as classical music venues, including Prague Castle´s St George´s Basilica and St Nicholas Church. For a more formal introduction into Prague´s erudite live music scene, attend a recital in the gilded Rudolfinum, home to the Czech Philharmonic.

An essential highlight of Prague´s live music calendar is the International Jazz Festival. The oldest music festival in the Czech Republic and the largest Jazz festival in Europe, this marathon of music runs from February until October, and attracts phenomenal performers. Prague is also home to some of the oldest jazz clubs in Europe, including the legendary Reduta Jazz Club, established in 1957 and made famous when it hosted the ‘Two Presidents’ performance that witnessed Bill Clinton playing the saxophone alongside Vaclav Havel.

Stepping away from the dulcet murmurs of its speakeasies, Czechs also have a notorious fondness for the loud thrash of rock and metal. Their line-up of homegrown talent is fiercely cherished, with old-timers such as Plastic People of the Universe (apparently a favourite of Havel) paving the way for a consistent stream of developing local bands. Oh, and then there´s the major international headliners at the Colours of Ostrava, Rock for People and Matronome festivals, which answer the pleas of a dedicated fan base in the Czech republic.

Prague has established itself as a key node in the international electronica circuit, with a flock of music festivals rolling out across the year to bring in fans from across the Czech Republic and beyond. Let it Roll doles out heavy pumps of drum and bass twice a year, both accompanied by an extravaganza of fireworks and lasers, while Transmission represents the international trance music scene. Imagination festival bridges the gap, combining a great mix of electronic genres for a party that lasts well into the next morning.

We use cookies on our website to give you the most relevant experience by remembering your preferences and repeat visits. By clicking “Accept”, you consent to the use of ALL the cookies. However you may visit Cookie Settings to provide a controlled consent.
Cookie settingsACCEPT
Manage consent

This website uses cookies to improve your experience while you navigate through the website. Out of these cookies, the cookies that are categorized as necessary are stored on your browser as they are essential for the working of basic functionalities of the website. We also use third-party cookies that help us analyze and understand how you use this website. These cookies will be stored in your browser only with your consent. You also have the option to opt-out of these cookies. But opting out of some of these cookies may have an effect on your browsing experience.
Necessary Always Enabled
Necessary cookies are absolutely essential for the website to function properly. These cookies ensure basic functionalities and security features of the website, anonymously.
Functional
Functional cookies help to perform certain functionalities like sharing the content of the website on social media platforms, collect feedbacks, and other third-party features.
Performance
Performance cookies are used to understand and analyze the key performance indexes of the website which helps in delivering a better user experience for the visitors.
Analytics
Analytical cookies are used to understand how visitors interact with the website. These cookies help provide information on metrics the number of visitors, bounce rate, traffic source, etc.
Advertisement
Advertisement cookies are used to provide visitors with relevant ads and marketing campaigns. These cookies track visitors across websites and collect information to provide customized ads.
Save & Accept
Powered by